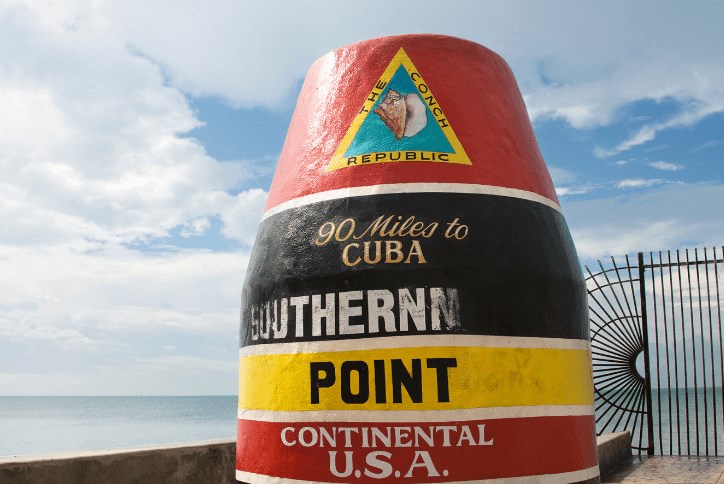 Our Florida Bucket List: 10 Can't Miss Things to Do in Florida

Your Guide to Celebrating Father’s Day in FishHawk Ranch

Quick & Easy Ways to Go Green Around the House

4 Top Spots for a Staycation